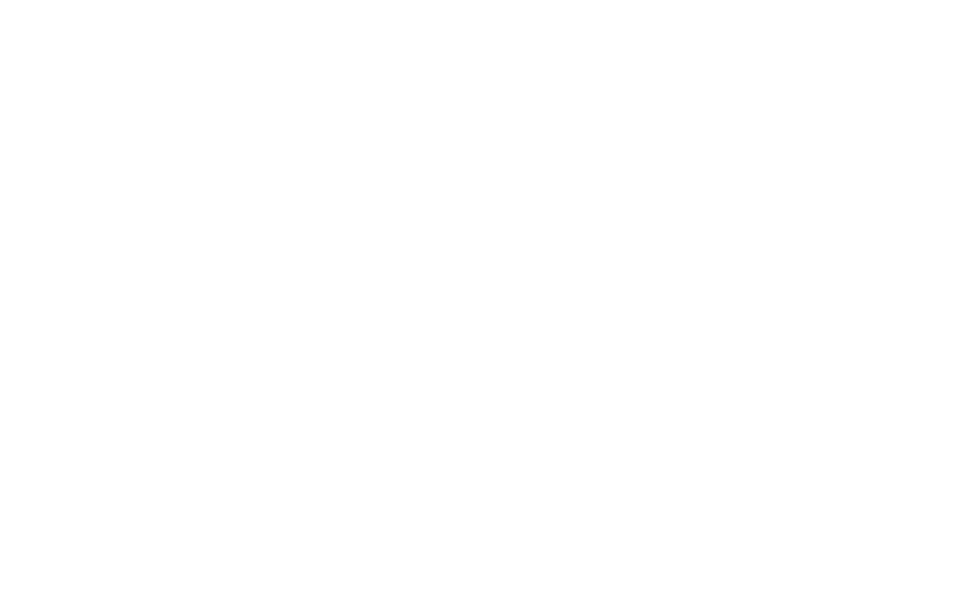 Electric transportation is cool. As more people become concerned about the environment and the cost of energy, more and more consumers want an electric vehicle, either to replace their primary vehicle or act as a supplementary method of getting around. Millennials see cars differently than past generations. No longer are cars vital to their identity. But too often, shifting to an electric car can be too pricey. This is why so many people are choosing electric bikes.

A recent New York Times article says that many consumers are buying electric bikes as their first form of electric transportation.

Electric Bikes Are Growing in Popularity

Many people that are first exploring buying bicycles with electric motors get sticker shock. These e bikes appear really expensive compared with traditional bikes. But when you compare electric bicycles with high-performance electric cars, like the Tesla, an electric bike can seem a lot more affordable.

LEARN about Haibike, the Lexus of Electric Bikes

Electric cars require special power stations, which has slowed the spread of their popularity. An electric bike’s motor can be plugged into a standard outlet. It’s a convenient bicycle for commuting. Easily plug in the bike at the office or at home.

There are a number of types of bikes where electric motors are really helpful and make the entire bicycle-riding experience perfect!

Conventional mountain bike-enthusiasts have been reluctant to buy bicycles with electric motors in the past. Macho attitudes are often prevalent in this sport. But more and more off-road bicycle lovers are discovering how fun it is to mountain bike with an electric power system—Climb an impossible hill. Hit any jump faster and higher. Electric bikes make the whole mountain bike experience more exciting,

“. . . even advocacy groups like the International Mountain Bicycling Association have abandoned their anti-e-bike stance and now support the use of pedal-assist bikes on some trails.”

Many commuters or casual bike riders who like to only ride on the road or casual trails are looking for electric bike motors. Many empty nesters with health challenges or injuries that occur normally in life are turning to electric bikes. With that motor they can ride together, easily, at the same speed.

Many manufacturers of electric bikes are switching to more efficient mid-drive motors. This design improvement changes the electric bike’s center of gravity, making it more maneuverable.

The New York Times points out that new laws are needed to help improve the popularity of electric bicycles. Many bicycle riders are concerned that some electric bikes have speeds that exceed 20-mph.

Is it time for you to invest in an electric vehicle? Are you interested in buying an electric bike online? Find a bike that offers you’re the best performance at the best price. Contact an electric bike specialist today. We’ll be happy to answer any and all of your questions to help you make the smartest decision.